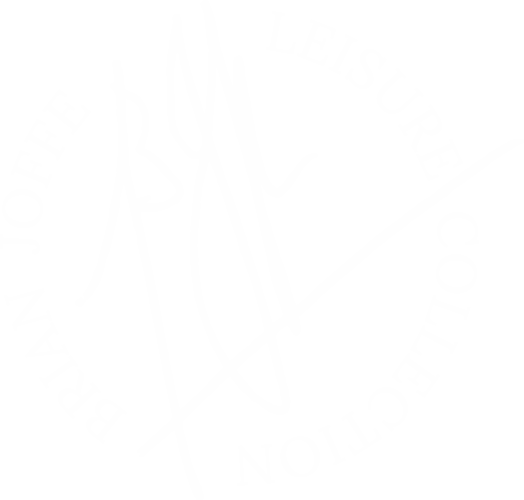 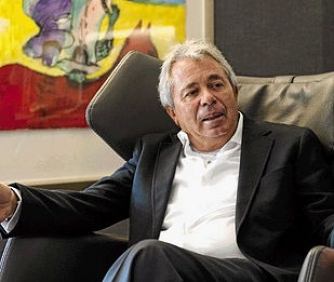 It cannot be ignored that Brian has made his mark on business in South Africa primarily as an entrepreneur.  An individual who believes strongly that his success is largely due to the people he has surrounded himself with.

Invited many times to write a book about his business career, Brian chose instead to express his gratitude to his team and those with whom he worked, whilst honouring the many people who influenced him during his journey by creating a simple, yet powerful visual legacy.

He has published two coffee table books, using carefully selected wildlife images that he has shot over many years.  These are illustrated with an inspirational quotation that expresses some of the concepts and ideas that he has found invaluable throughout his life to date.

Brian has been recognised for his huge contribution to business in South Africa and in Africa in the following way:

If you wish to enquire or order any of Brian's photographs, art or books please contact Michelle who will assist you.